Island Alpaca is excited to be part of the Harbor View Hotel's "Cozy up to Winter Package".  A Free Island Alpaca Throw with your stay at their Hotel! 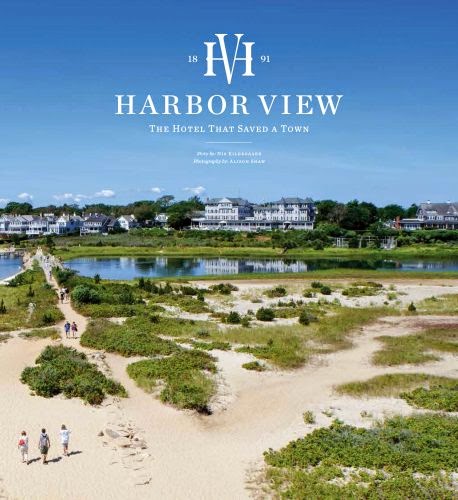 Beat the winter blues with this package in collaboration with the local Island Alpaca. Included are nightly accommodation, the softest Alpaca throw, and breakfast for two at Water Street. Perfect for a family trip, we suggest visiting the Alpaca Farm, open daily between 10 am and 4 pm (summer hours 10 to 5).
Package includes:
Click here to learn more or reserve!!
Posted by Island Alpaca Co. of Martha's Vineyard at 3:58 PM No comments: 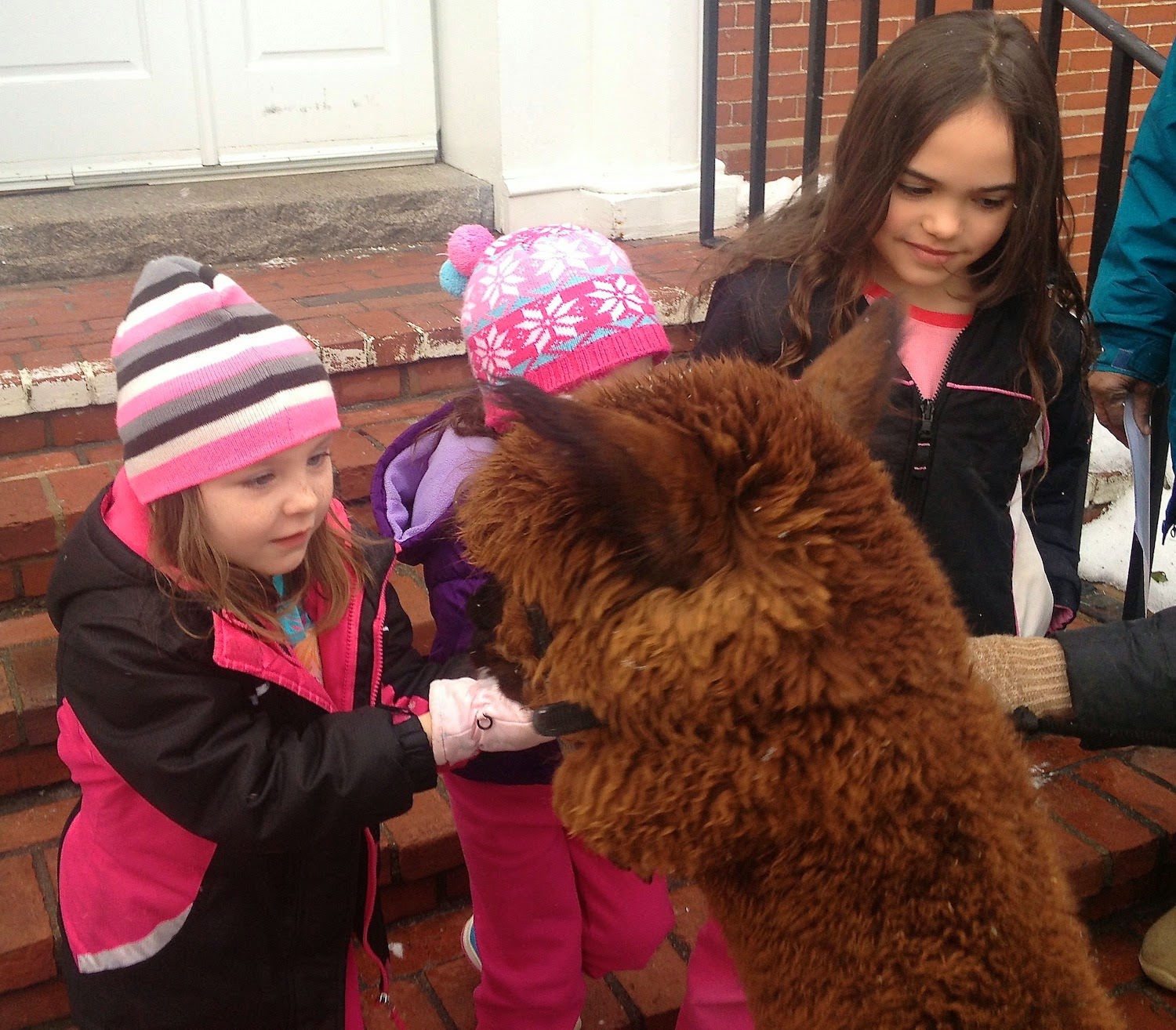 Island Alpaca Co. was so excited to be part of the Edgartown Library's Story Time on Friday, February 6, 2015 featuring a visit by the popular Storybook Character, Llama Llama. 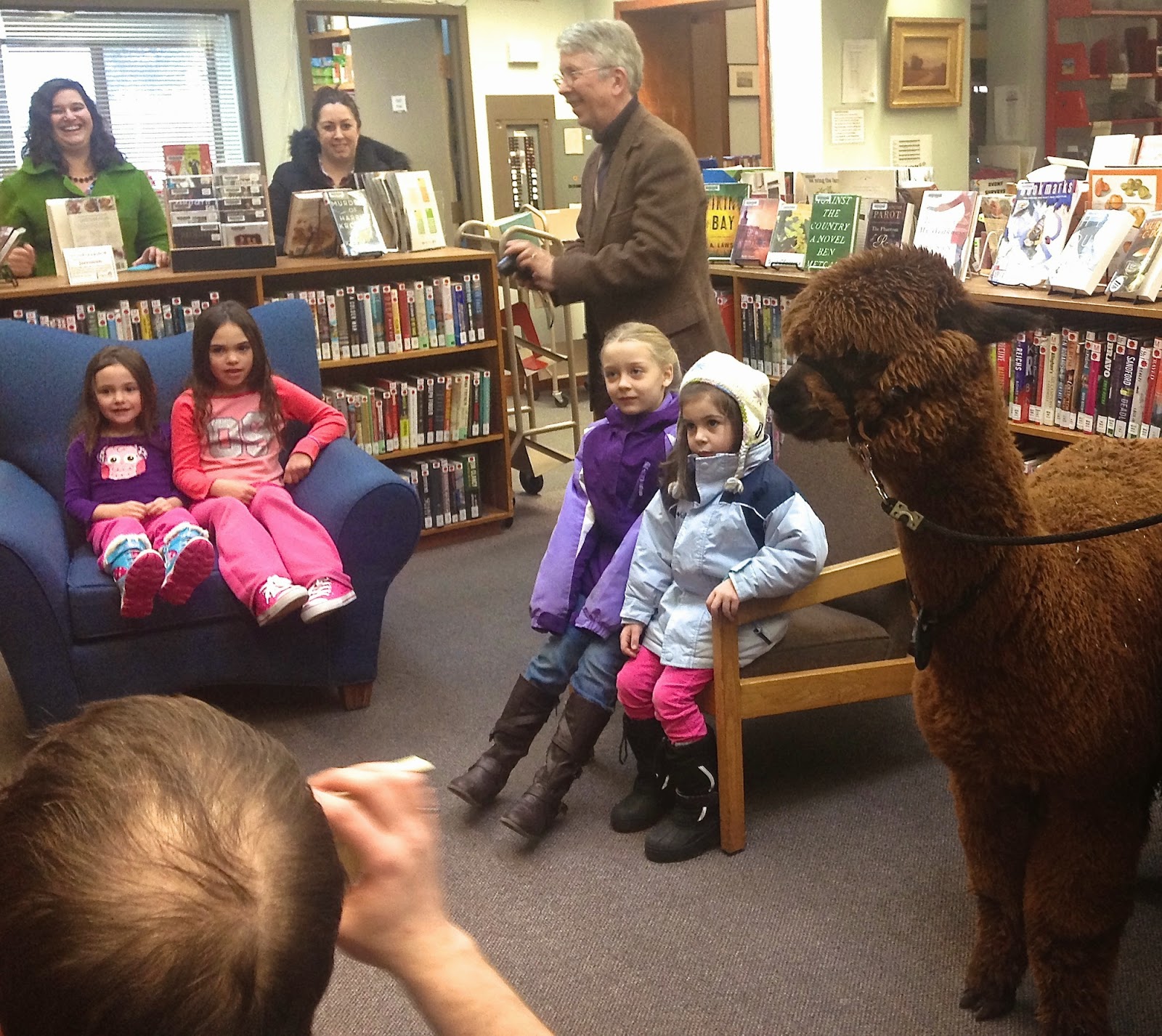 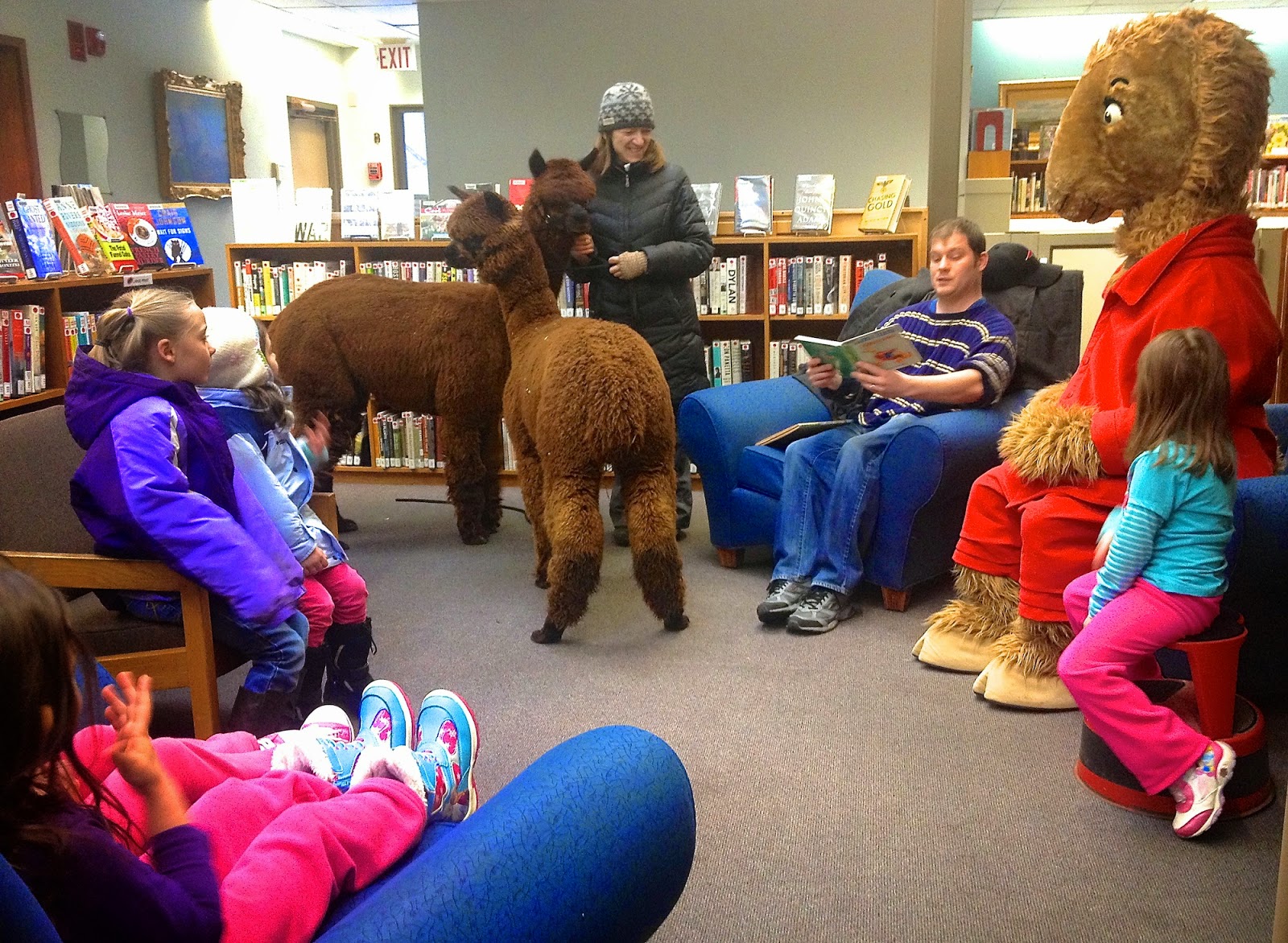 Island Alpaca Co., home to 70+ Alpaca, brought along their two Alpacas "Bosco" and "Atticus Rex". They received a warm welcome from all those that attended and were introduced as Llama Llama's second cousin! 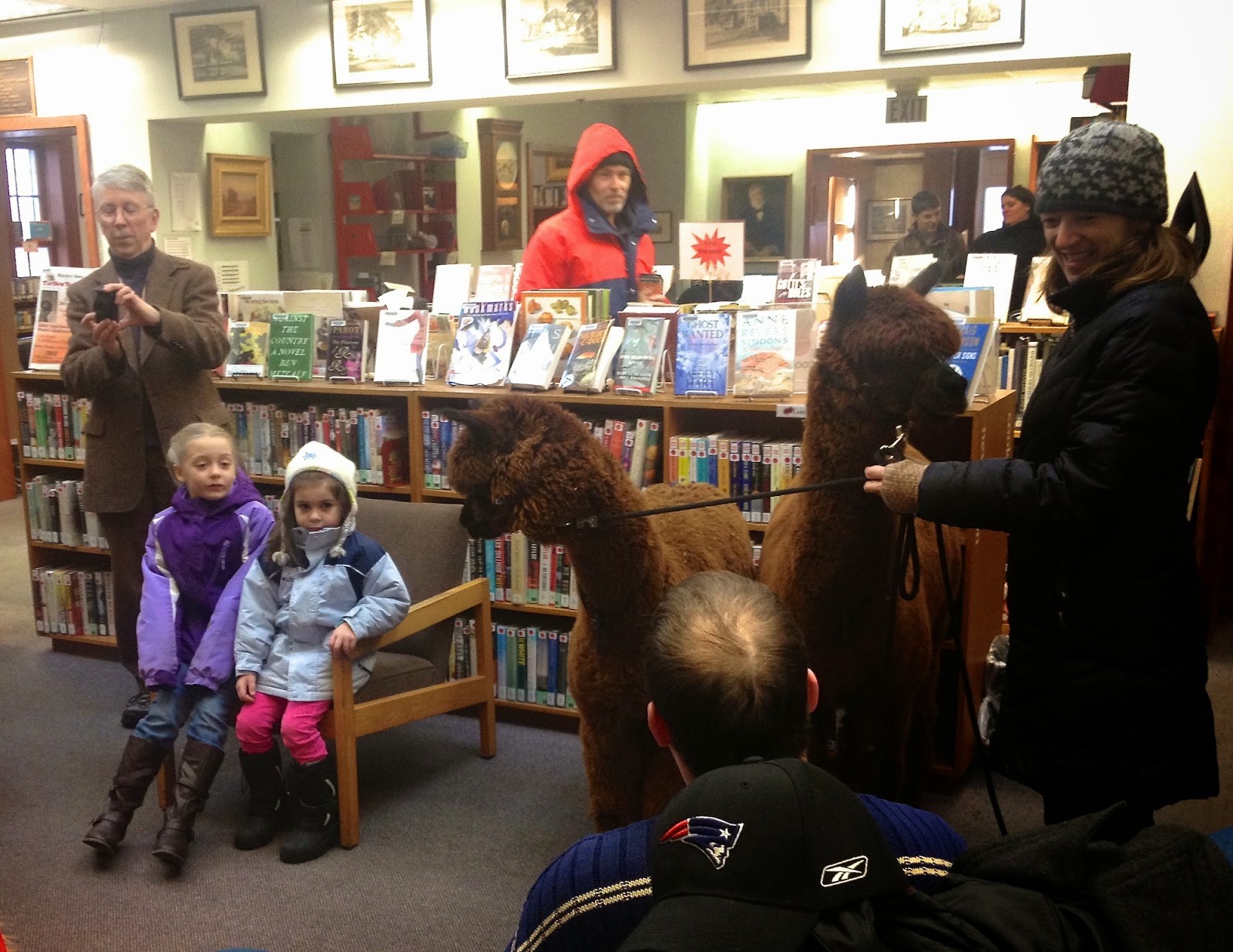 
Thank you David Hannon for taking these wonderful photos!