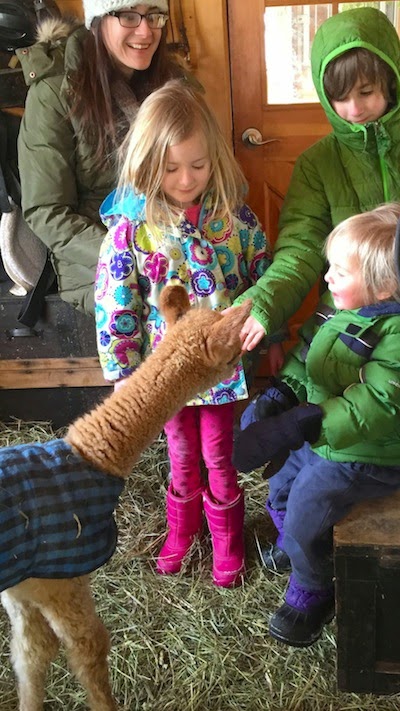 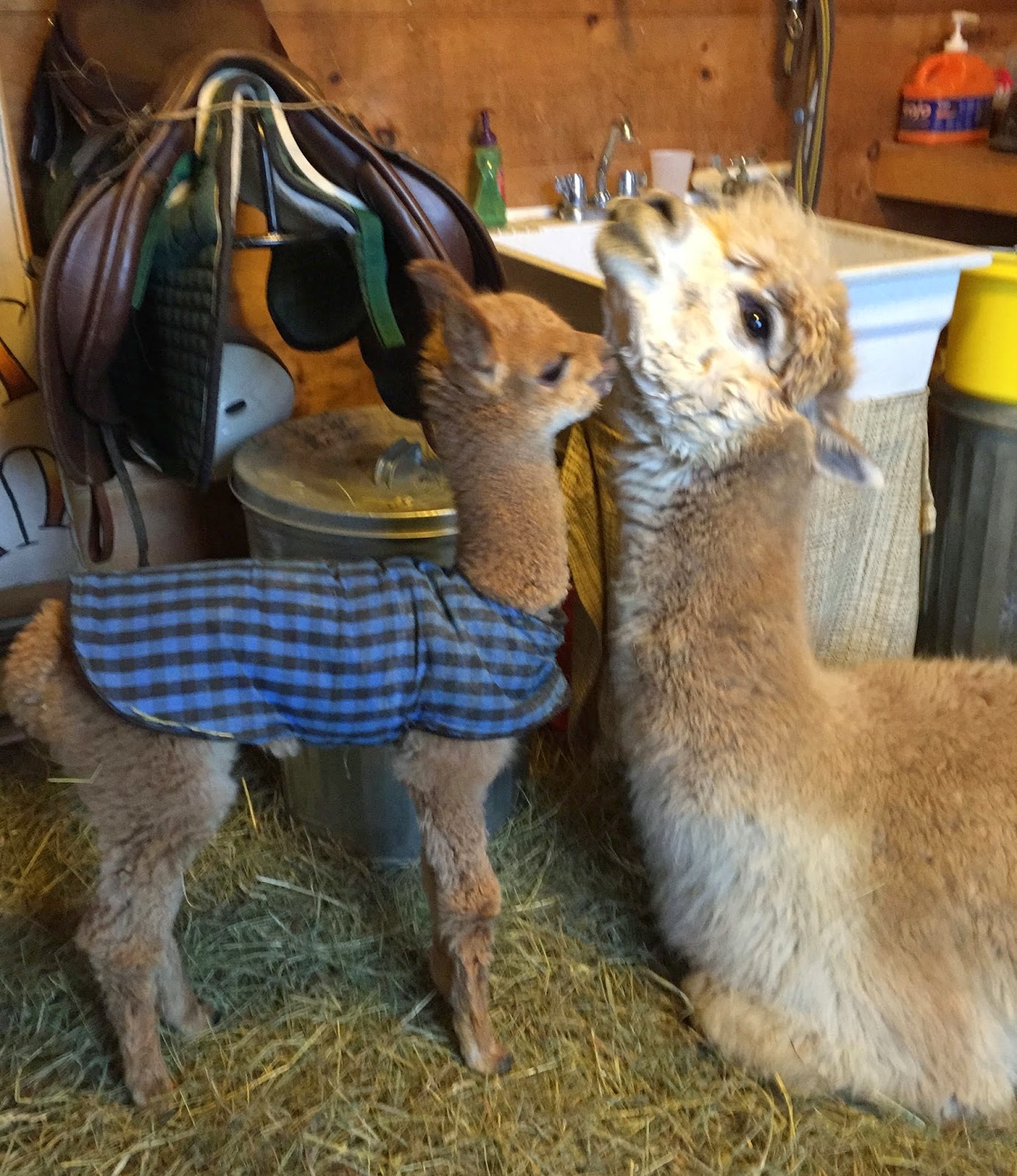 If you would like to make a contribution to the "Orion Fund", please visit our webpage here!
Posted by Island Alpaca Co. of Martha's Vineyard at 7:27 PM No comments: